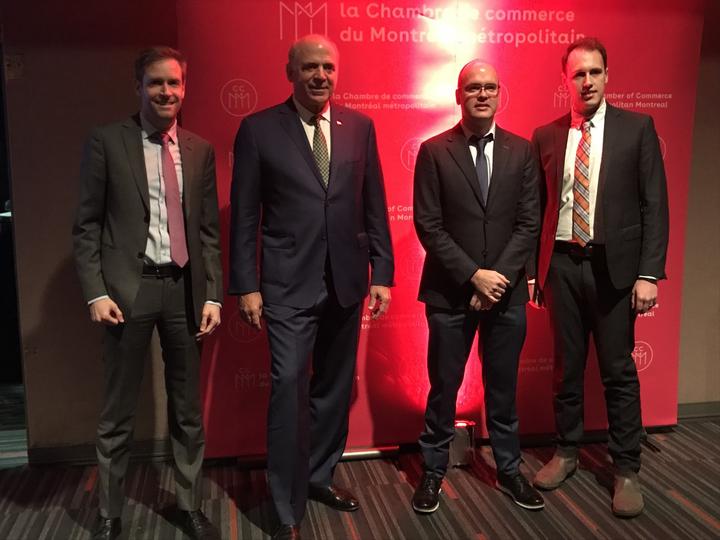 We are pleased to announce that John Kildea is principal investigator and Tarek Hijal is clinical lead on a major new $10M research project funded by the Quebec Ministry of Enterprise and Innovation and a number of private partners via the FACS accelerator fund (Fonds d’accéleration des collaborations en santé). Known as the Quebec SmartCare Consortium, this new initiative is bringing together major Quebec players in the mHealth and AI industries to make healthcare data in Quebec more accessible to patients, clinicians and researchers.

More information about the Quebec SmartCare Consortium can be found at quebecsmartcare.com

The Quebec government press release can be found here. 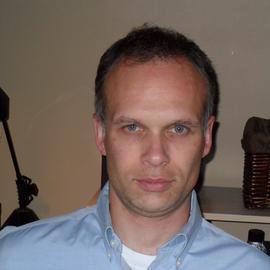 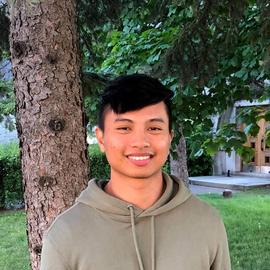